The Dedication of Misawa Villagers

Every time new pilots attempting to cross the pacific came to Sabishiro, the villagers of Misawa provided unwavering support under the direction of then mayor, Kaname Kohiruimaki. The villagers volunteered in a number of activities, from maintaining runways to making sure pilots had a comfortable stay. These actions speak to the kindness of the Misawa residents, who were willing to put their regular jobs aside and do everything they could to help the pilots realize their goal. 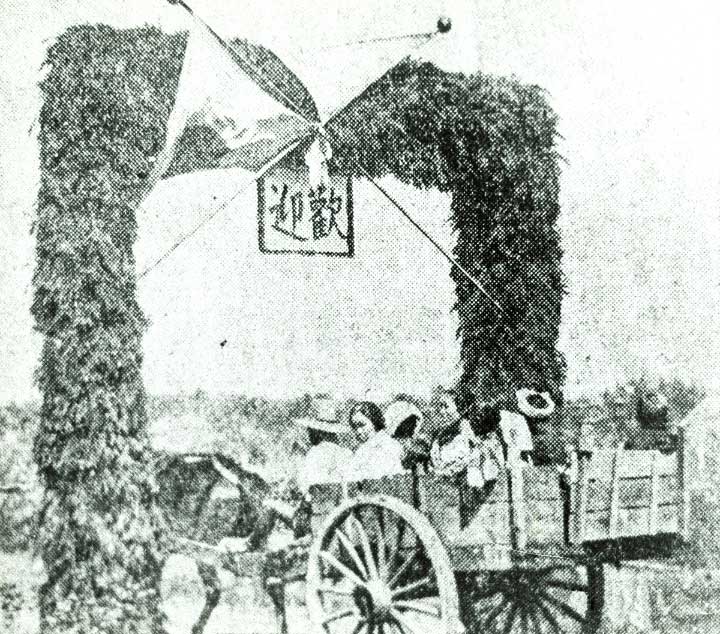 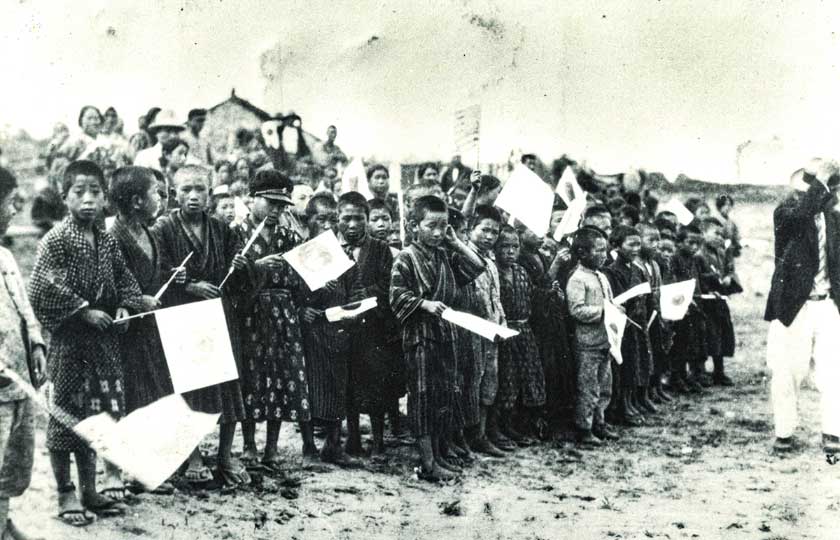 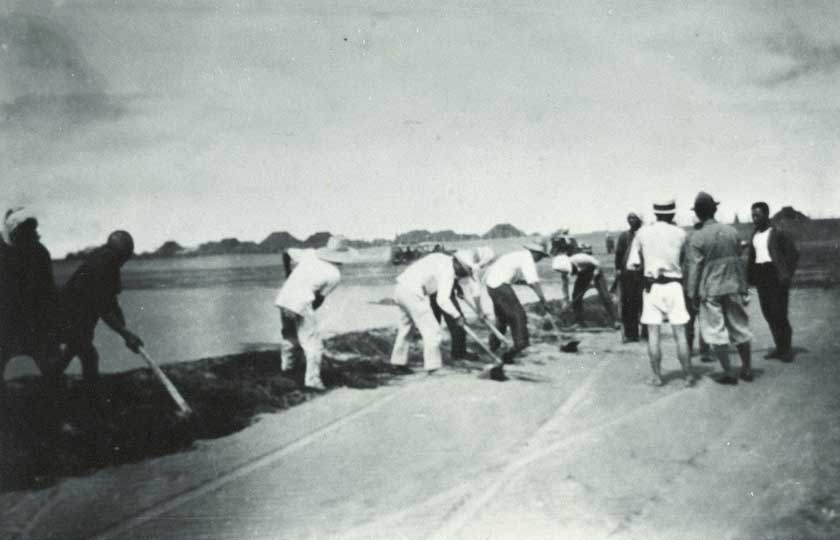 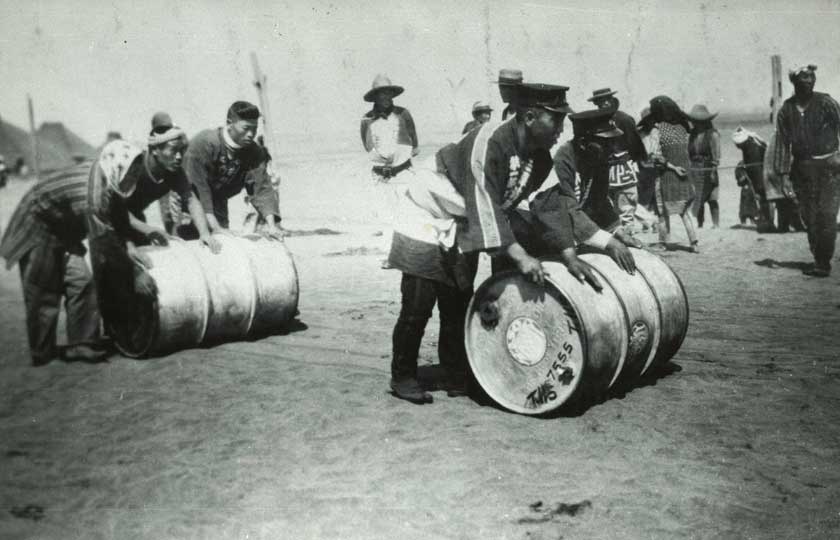 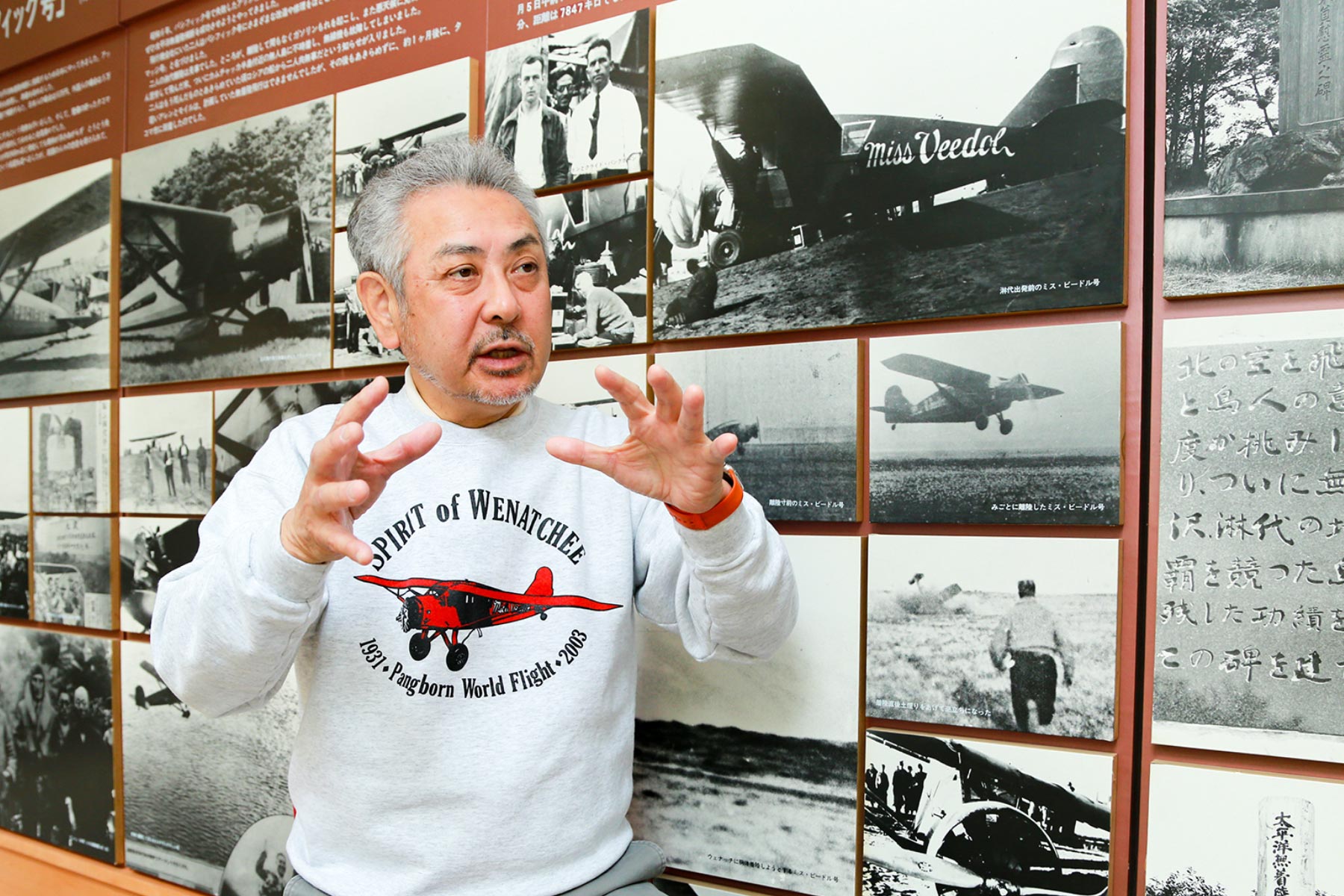 We interviewed Mr. Masayoshi Kohiruimaki, the great-grandson of the village mayor at that time. Mr. Kohiruimaki has been making efforts as a storyteller to pass on the history of Misawa residents who supported the record breaking flight. Mr. Kohiruimaki also participated in the making of a reproduction of the Miss Veedol aircraft to commemorate the flight’s 80th anniversary.

I would like to talk what I about what I heard from my grandmother about the time of the flight. According to her, one day, foreigners suddenly appeared saying they were going to cross the ocean by plane. I think it would have been a very surprising event in an era when it was rare to meet foreigners. It was also a massive project for a small village to undertake. My grandmother said that under the direction of the mayor, all the villagers decided to come together to support the pilots and make the flights a success.

The house where I was born was used as lodging for aviators attempting the first nonstop transpacific flight. There were no inns or hotels in Misawa at that time. My grandmother volunteered to take care of the pilots and provide them with meals during their stay.

In the 1930’s, Misawa was still in the era of horse-drawn carriages, and cars were yet to be seen. There were many things that had to be resolved, such as road maintenance, runway maintenance, and who would play a role and how. For the maintenance of the runway, a road roller was needed to level the ground, and they borrowed the only roller owned by the Aomori prefectural government at that time. 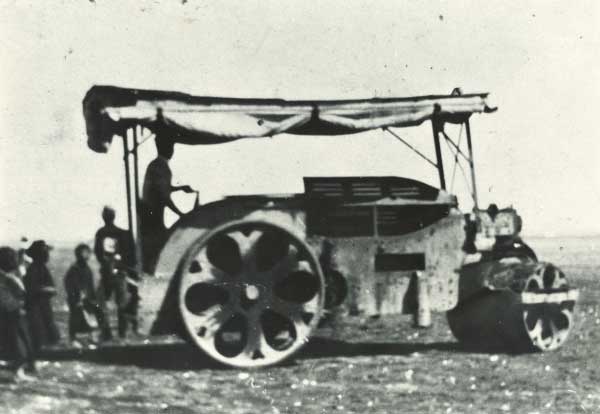 At first, no one was thinking of failure. However, as the number of failed attempts increased, I think it must have affected the villagers’ motivation a bit. It’s amazing that in spite of those difficulties, the people of Misawa continued to offer support to every new challenger who appeared. In today’s terms, it would be like assisting a flight from Sabishiro Beach to space. 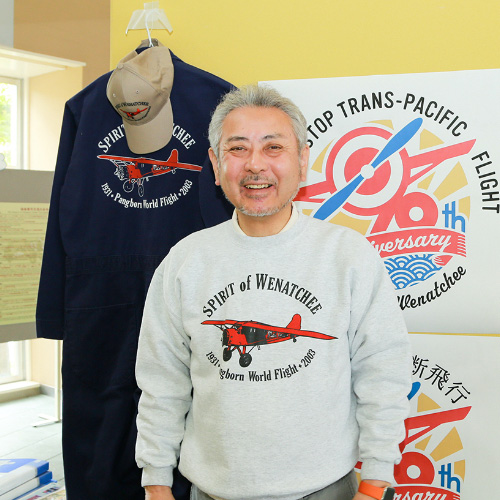 Dreams can take shape wherever there is a passionate network of supporters. I hope the next generation can not only dream big, but also support others in achieving their goals. 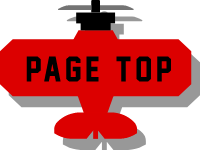